The foundation of the Galati history museum was laid down in 1890 when the politician Vasile Alexandru Urechia took the initiative to set up the first library in the city of Galati.

The foundation of the Galati history museum was laid down in 1890 when the politician Vasile Alexandru Urechia took the initiative to set up the first library in the city of Galati, and a museum; these were housed in the halls of the “Vasile Alecsandri ” high school. A major part of the objects that were part of the first museum back then are exhibited today at the Galati History Museum. 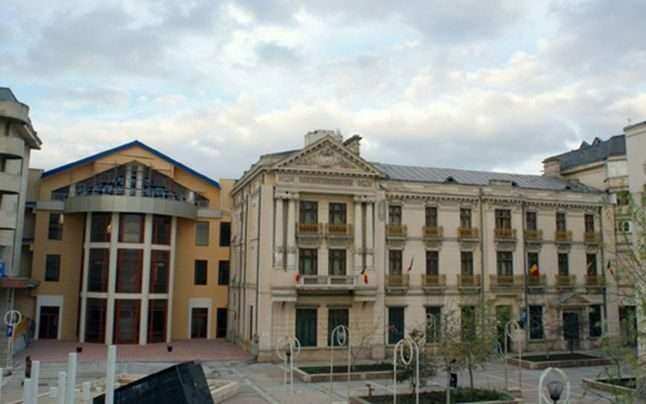 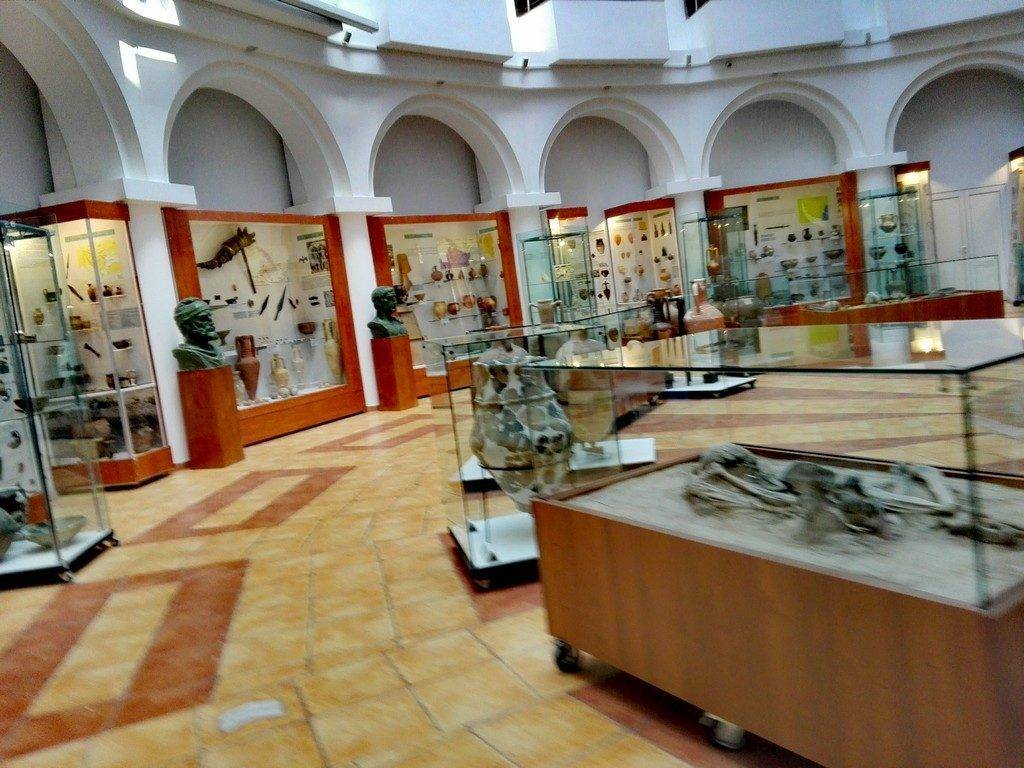 BACKSTORY OF THE GALATI HISTORY MUSEUM
23 years after the opening of the first museum, Paul and Ecaterina Pasa laid the foundations of another mixed museum complex, located in one of the halls of the Boys’ School no. 6 in the city; this time, the museum included very many elements of natural history, and fewer historical ones. In 1937 the “Cuza Voda House” was created; this association collected funds, donations and contributions and bought the Alexandru Ioan Cuza Memorial House, which was inaugurated as the “Cuza Voda House” Museum. Today, this building is part of the Galati History Museum. Over time, the museum went through a series of alterations for the better; new buildings were bought or donated and added to the museum patrimony, the exhibition space was increased every year due to numerous steps taken in that respect, and the collections were enriched substantially. For example, in 1956 the museum was divided into 3 branches: the History Museum, the Natural Sciences Museum and the Art Museum, all of them nowadays under the control of the Galati History Museum.

However, the passage of time did not bring only happy events to the museum; because of the 1984 earthquake, the “Galant Personalities of Modern History” section was closed down. Other exhibits had the same fate over time, either due to the lack of storage space or because the authorities donated the buildings to other public institutions. For that reason, at a particular point in time, the museum only curated two permanent exhibits: in Manjina and the “Cuza Voda” House. Shortly after that, the museum was assigned a building where the main headquarters are located to this day, on 2 Major Iancu Fotea St. The building needed major repair work which delayed the opening until 1988. That is when the didactic-themed national history museum was created, a museum rich in exhibits originating from the reference areas of the county and from the Maritime Danube area. 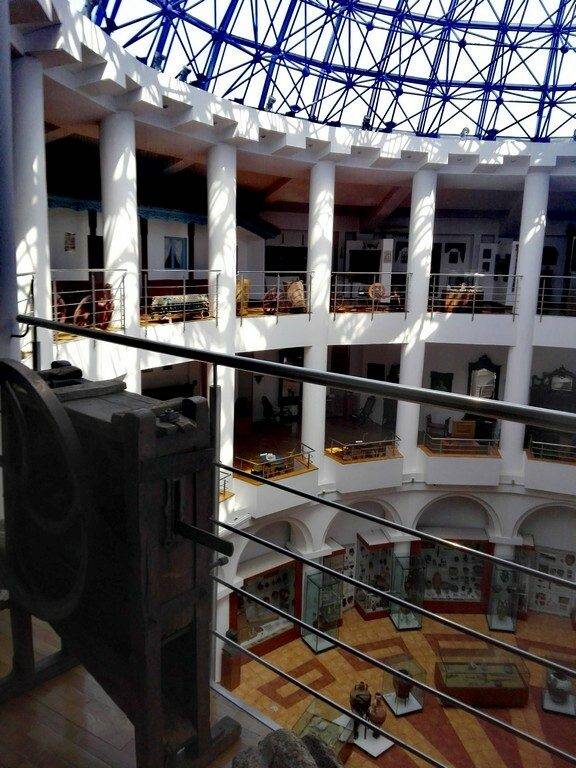 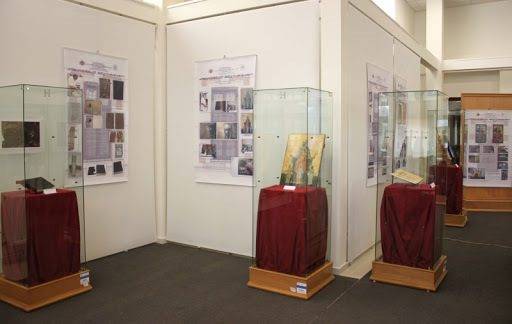 Over time, the museum went through a beautiful growth process, and now consists of 6 sections, as follows:
• The headquarters of the Galati History Museum on 25 Domneasca St. Visiting hours differ depending on the season and on the permanent or temporary exhibits hosted here. Throughout the year, this section is closed on Mondays and Tuesdays, and in the cold season the museum closes one hour earlier, at 5.00 PM.
• “Cuza Voda” House on 80 Cuza Voda St. The museum is set up in Cuza Voda’s ancestral home, and can be visited all year round (it is closed on Mondays and Tuesdays). It is worth noting that in 2003 an outbuilding was set up here with an exhibit of stamp, coin, medal and document collections and contemporary pieces.
• “Costache Negri ” Memorial House in Costache Negri (Manjina) Commune, Galati County; like the other sections, it is closed on Mondays and Tuesdays. The building is the place where Costache Negri, Nicolae Balcescu, Mihail Kogalniceanu, Vasile Alecsandri and Alexandru Ioan Cuza met to debate the ideas during the Romanian Revolution. The house was declared a historical monument in 1943, and 25 years later, in 1968, it became the Costache Negri memorial house.

• The House of Collections in the Building of the Former Tinc Pharmacy on 64 Eroilor St., with the same visiting hours. The building is listed as a Historical monument with code GL-II-m-B-03045; in the past, there was a pharmacy here on the ground floor, and the first floor was the residence of the apothecary Constantin Tinc. He was, in turn, a counsellor, mayor and senator of Covurlui. 2002 was a critical year for this building, when it was transferred to the museum by the Local Council; with the approval of the Ministry of Culture, its purpose was changed, from a historical monument to the Museum of Collections.
• “Hortensia Papadat Bengescu” House in Ivesti Commune, Galati County was inaugurated on July 20th 2009 at 1.00 PM and can be visited all year round except on Mondays and Tuesdays. Here you can visit the “Ivesti Personalities” exhibit with documents and objects belonging to Hortensia Bengescu and to other important members of the Ivesti culture.
• “Ion Avram Dunareanu” Rural Home in Suhurlui Commune, Galati County, was inaugurated on October 10th 2009. It was built by Andone and Maria Avram; in 2007 the judge Ioan Avram Dunareanu, their son, donated his family home and an impressive collection of ethnographic assets to the Museum. The exhibit here is called “Traditional Rural Environment”. 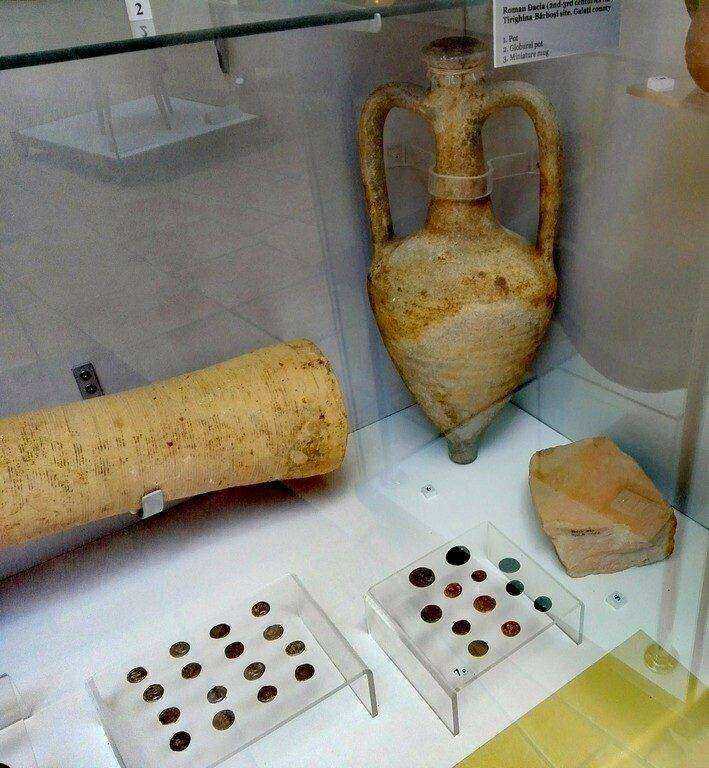 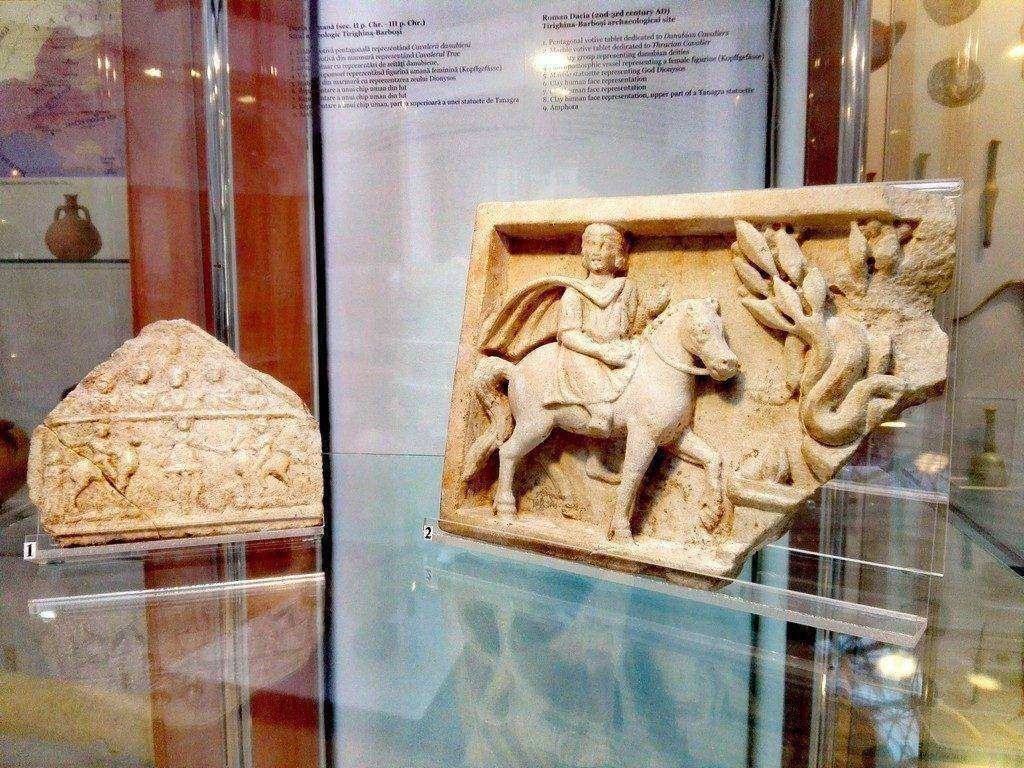 GOOD TO KNOW WHEN TRAVELING HERE
The headquarters of the History Museum are on 2 Major Iancu Fotea St., where you can request information about the other sections and the exhibits they host.
Once in Galati, the museum is not the only attraction here; look for accommodation and stay in the area for at least 2-3 days, in order to visit the 6 sections and their main exhibits as well as other beautiful places, because Galati hides beautiful things and is also the largest and most dynamic river port in Romania.
The commercial origins of the city date back to the 16th century, when the Turks exploited everything in the area. 1944 was a bloody year on the Danube shore, when a German siege killed half of the population here, mostly Jewish. Although the city is very well-known due to its steel mill, the beautiful river vistas and the city center are impressive. Other places to visit in Galati:
• Saint Precista Fortified Church built by the ruler Vasile Lupu, on 1 Traian St.
• Visual Art Museum, the first contemporary art museum in Romania, on 141 Domneasca St.
• River Railway Station on 43 Portului St., where the port authority is located
• Village Museum in Galati where you can see traditional huts in the Lower Danube area, located at the entrance of the Garboavele Forest